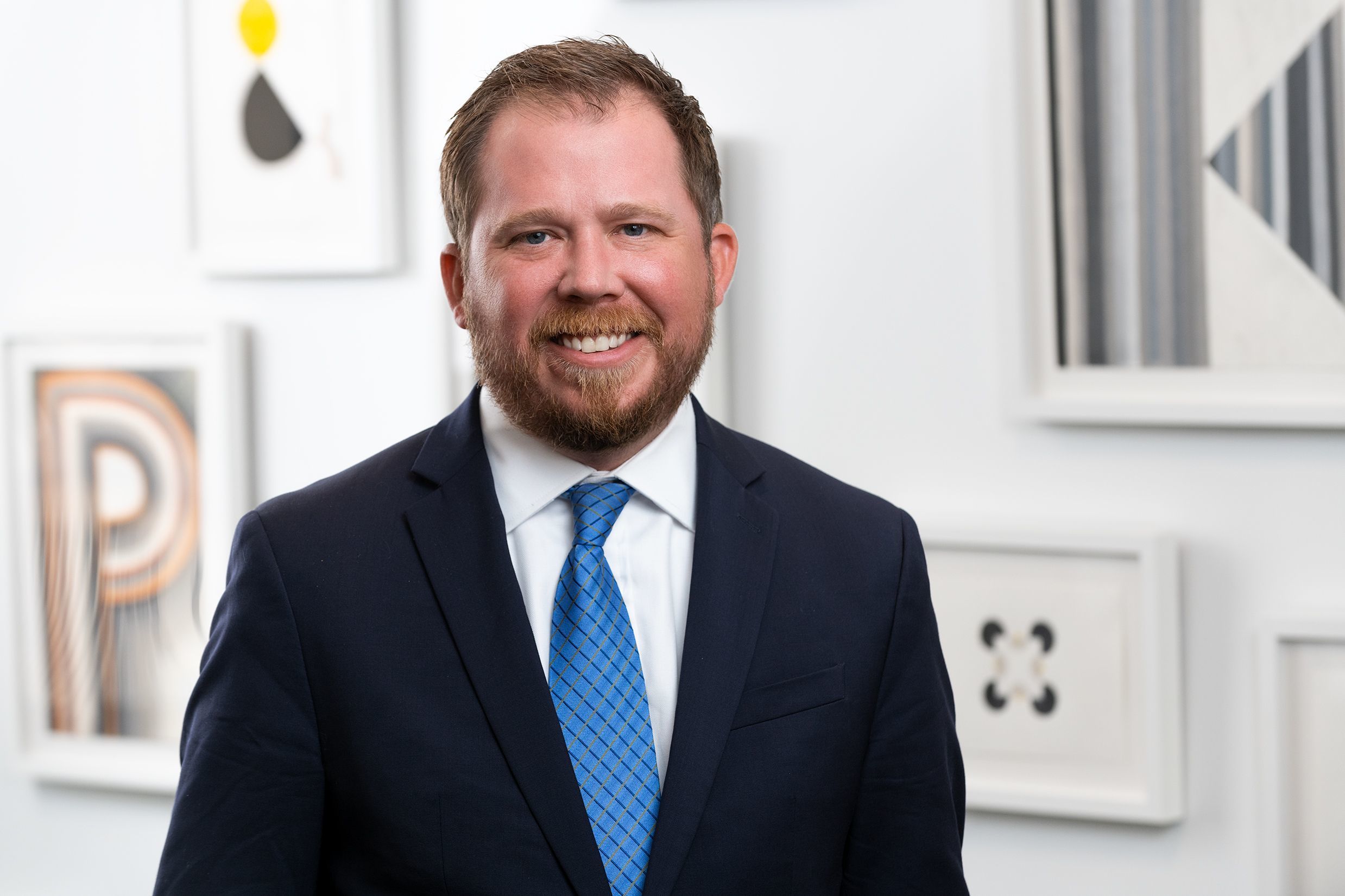 Adam’s practice focuses on a variety of complex commercial litigation matters. Adam advises clients in pre-litigation resolution and strategy and represents clients in all aspects of litigation in state and federal courts, as well as in arbitration forums.

Adam represents clients in contractual disputes, including disputes between members and owners of companies, as well as in claims for breach of fiduciary obligations. Adam also represents franchisors and franchisees in franchise relationship disputes pertaining to franchise agreements, the Lanham Act, and other various state and federal laws that relate to franchise relationships, including the Nebraska Franchise Practices Act. He also has significant experience in advising clients with respect to real and intellectual property disputes, including representation of both governmental entities and landowners in eminent domain proceedings.