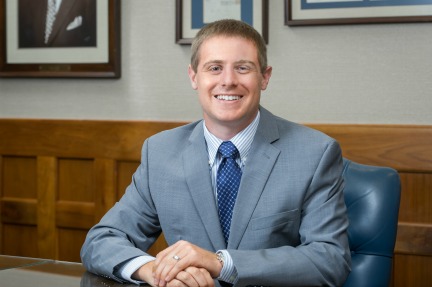 Michael has a general civil litigation practice, focusing on the areas of personal injury and wrongful death, professional malpractice defense, and commercial litigation. He represents individuals and businesses throughout the State of Nebraska.