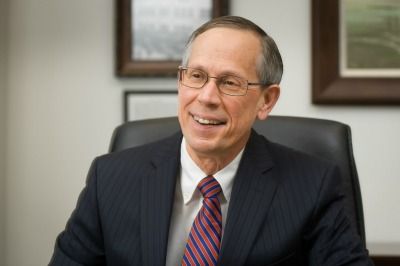 Gary has extensive experience in franchising and distribution matters. He was in-house counsel for Godfather’s Pizza, Inc. for over 17 years, serving as Vice President, Secretary and General Counsel from 1988 to 2001. Gary has represented both franchisors and franchisees in franchise development and franchise relationship matters, the establishment of new franchise systems, franchise law compliance and advising new franchisees. He advises manufacturers on issues related to their distribution systems. He also works in the areas of real estate, acquisition and divestitures of businesses, formation of new business entities, lender relationships, and general advice to companies on issues including marketing and contractual matters.