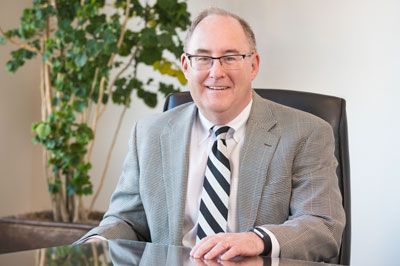 Mike has been in private practice for more than 25 years.  He represents clients in the areas of banking, bankruptcy, creditors’ rights, corporate law, and secured transactions.